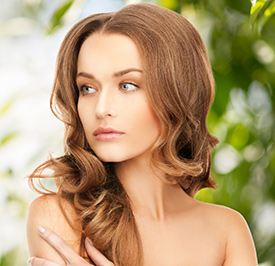 Neck contouring may be able to give you the straight, beautiful jawline that you've always wanted. If you're ready to say goodbye to double chins and sagging skin, call (973) 777-3711 or contact Dr. Maged Boutros online.